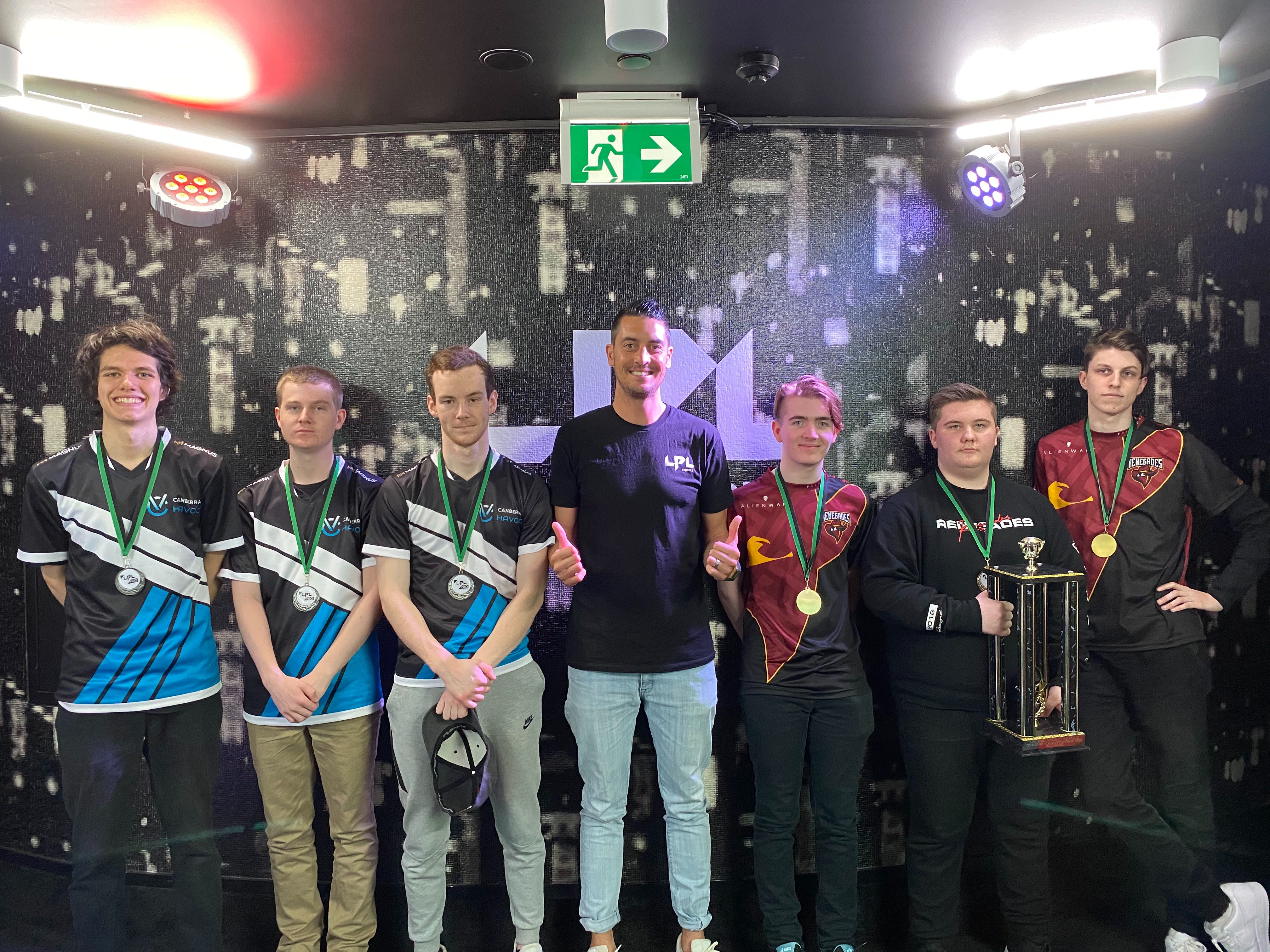 Now that the dust has settled here in Auckland, New Zealand, a champion has been crowned at the RLCS Regional Finals and we have our two Australasian representatives cemented for the RLCS Season 8 Finals in three weeks.

Expectations have been defied this weekend, as a surprising run from Canberra Havoc see’s them acquiring the second spot at worlds, alongside the expected result of Renegades. With that being said, it was no easy task for Canberra Havoc, as they managed to topple both Ground Zero and The Chiefs Esports Club to secure their spot. Although the same can’t be said for the Renegades, given that after their seven game series against The Chiefs Esports Club, in their opening match, seemed to be the only tough task.

Canberra Havoc’s run at this event has been described as a Cinderella story, as last season saw both Le Duck and SPYDOGE of Havoc didn’t win a single match last season under Emprox. But it seems that with the new edition of Walcott to the roster, this Havoc team is on a whole new level. 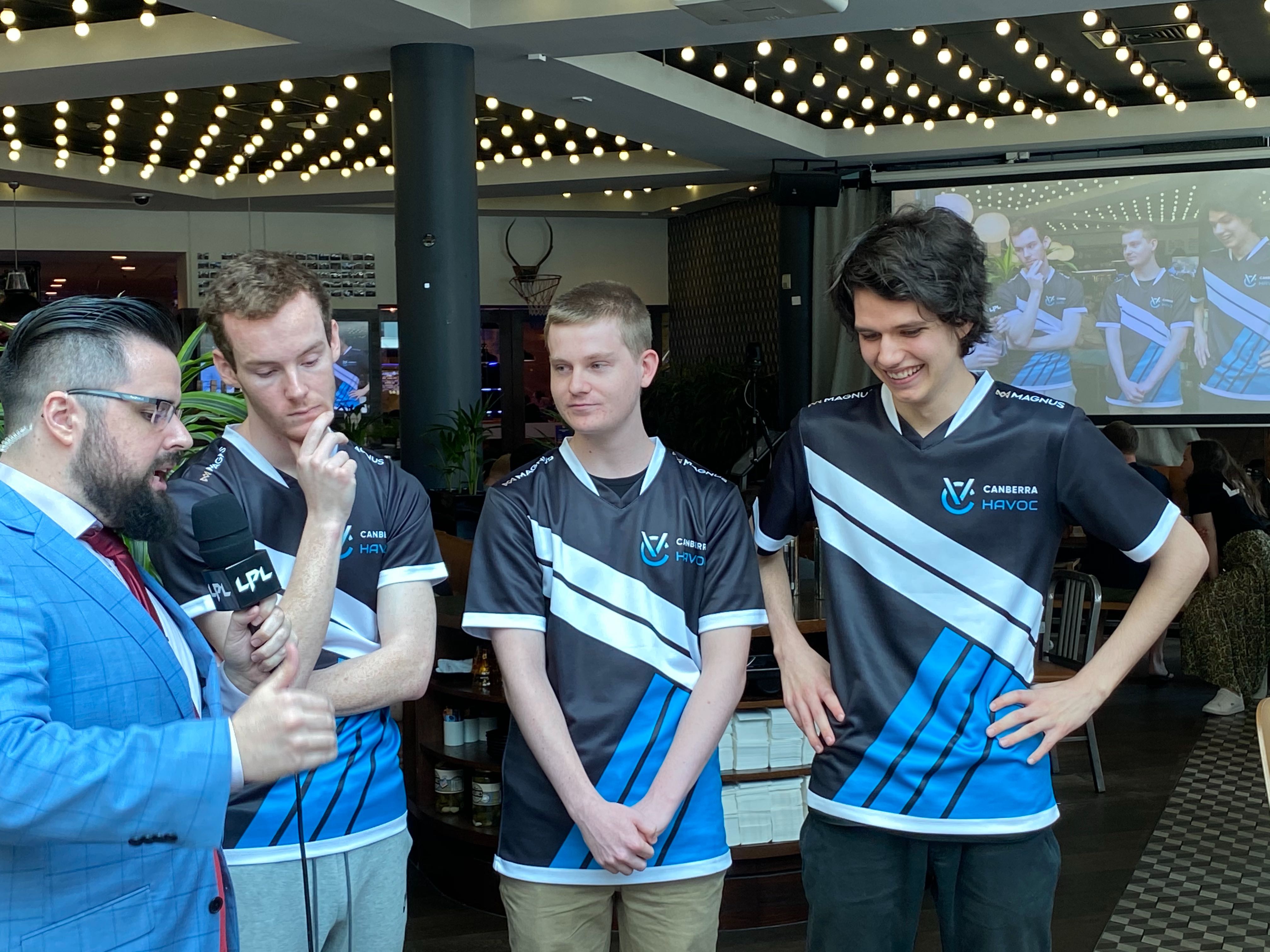 Canberra Havoc chatting to Yumi_Cheeseman after their qualifying win

Walcott stated in a post-qualifying interview “we came into this season expecting to finish in fifth place. To have made top two is unreal. I just can’t believe it.”

Havoc had an impressive league play run, even besting The Chiefs Esports Club in the second to last week; ultimately securing third seed coming into the event. Not to mention that they also had an extremely close set against Renegades during the season.

Renegades came into this event with first seed and their minds completely set on competing at the World Championship. Torsos stated in an interview to us prior to the event “we’re definitely not at the top of our game yet, we have a lot to work on, especially with our consistency.” Nonetheless, the team didn’t drop a single set throughout the RLCS Regional Finals and have solidified their place at worlds. 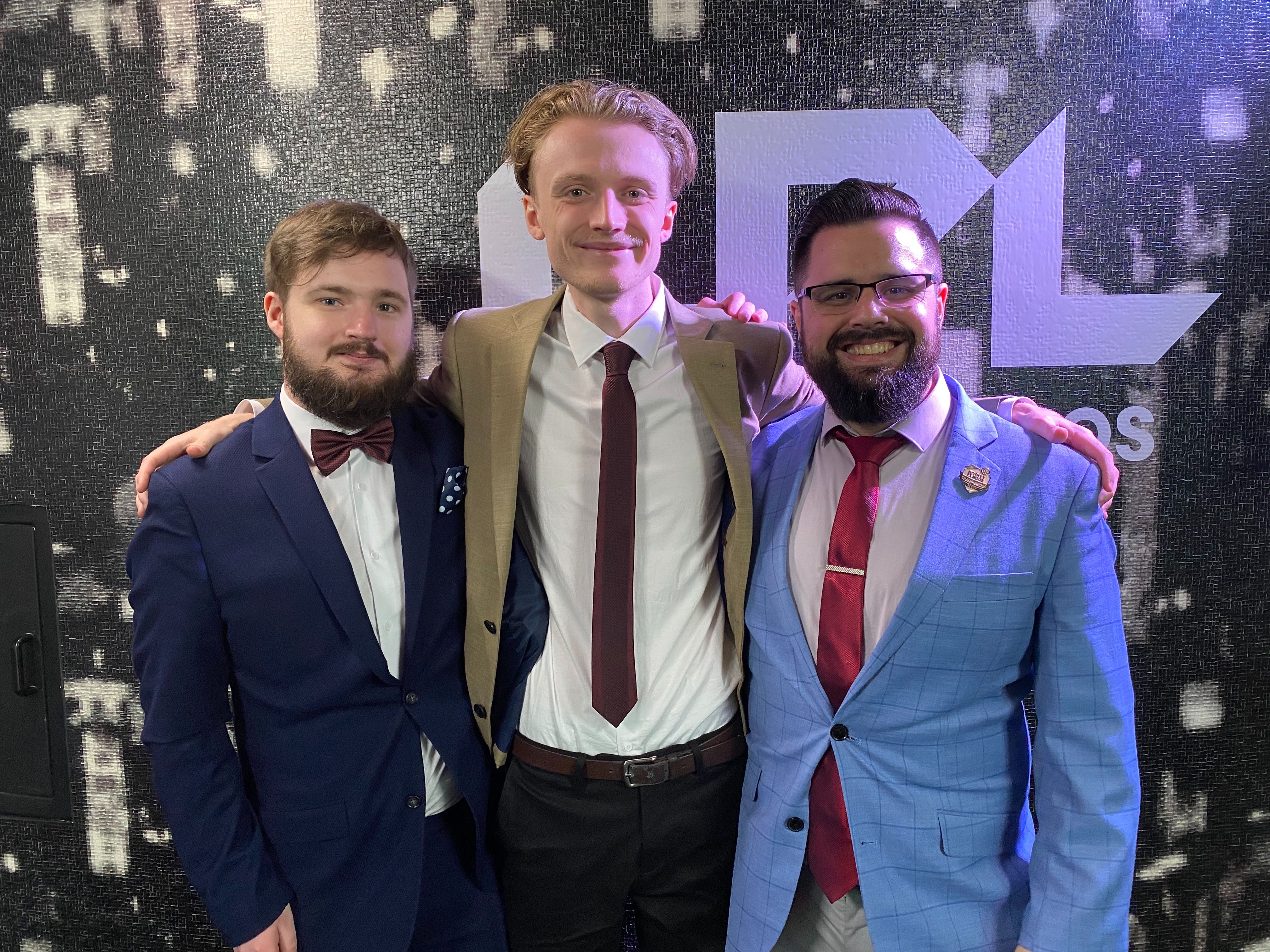 Coming into the Grand Final, there was a lot of hype behind the Canberra Havoc roster after their huge upset over The Chiefs Esports Club. But it would be no easy task for the team, as they needed to best Renegades in a best of seven, just to reset the bracket. Nonetheless, Renegades showed pure dominance despite a shaky game one and closed out the series 4-1; shooting a record 9 goals in their championship point match.

With Renegades overcoming the hype train behind Havoc, they have secured first seed for the RLCS World Champs; continuing Torsos run over never missing a RLCS World Champs since the Oceania spot became available.

Kamii of the Renegades stated in a post game interview “our toughest opponent at this event had to be Chiefs, we were so confused how Chiefs lost to Havoc, because they were easy. Coming into RLCS World Champs, we’ll be bootcamping overseas for as long as we can. Full focus from here.” 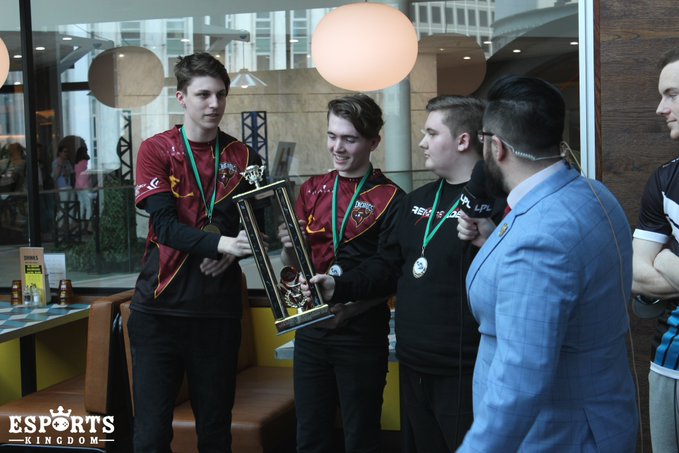 Renegades with their championship trophy - Credit to Grady Hooker

“I’d just like to give a massive shoutout to those who supported us, we’ll do our best to represent strong at RLCS World Champs,” concluded Kamii.

Congratulations to both teams for qualifying for the RLCS Finals, we wish you nothing but the best and are sure you’ll represent well.

This article was originally written by Ben Scott and published on Here's The Thing. Reposted with permission from HTT.