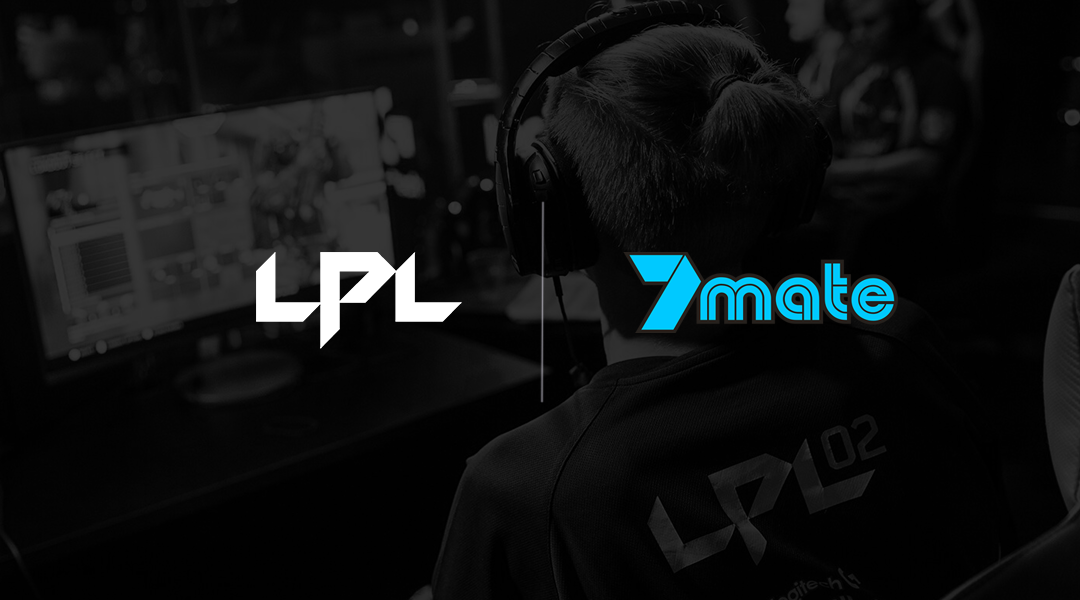 The LPL team are thrilled to announce that many of our Pro leagues will be televised weekly in Australia through Seven Network’s multi channel 7mate in 2020.

Australians can look forward to seeing regular weekly top-tier esports content on their television screens thanks to this 2020 partnership. We begin with LPL Pro Rainbow Six: Siege, airing weekly at 12 am Thursday 5th March, for 8 weeks. The show features top Oceanic Rainbow Six Siege esports teams as they fight for a cut of the season’s $5,000 AUD prize pool.

We are extremely excited to see Oceanic esports elevated this year through televised broadcasts - and hope that you are too!

“LPL is extremely excited to see esports elevated this year through televised broadcasts in Australia,” says Duane Mutu, Founder and Managing Director of LetsPlay.Live, on the partnership.

“By offering Australian esports fans more content to watch on their preferred platform with support from Seven Network, we can begin to promote broadcast talent and players within the mainstream” explains Mutu. “By providing both fans and the general public with more free-to-air esports content, LPL can support the growth of the esports ecosystem within our region.”

Seven Network adds, “Throughout 2020, we look forward to broadcasting LPL events to Australian fans on 7mate.”