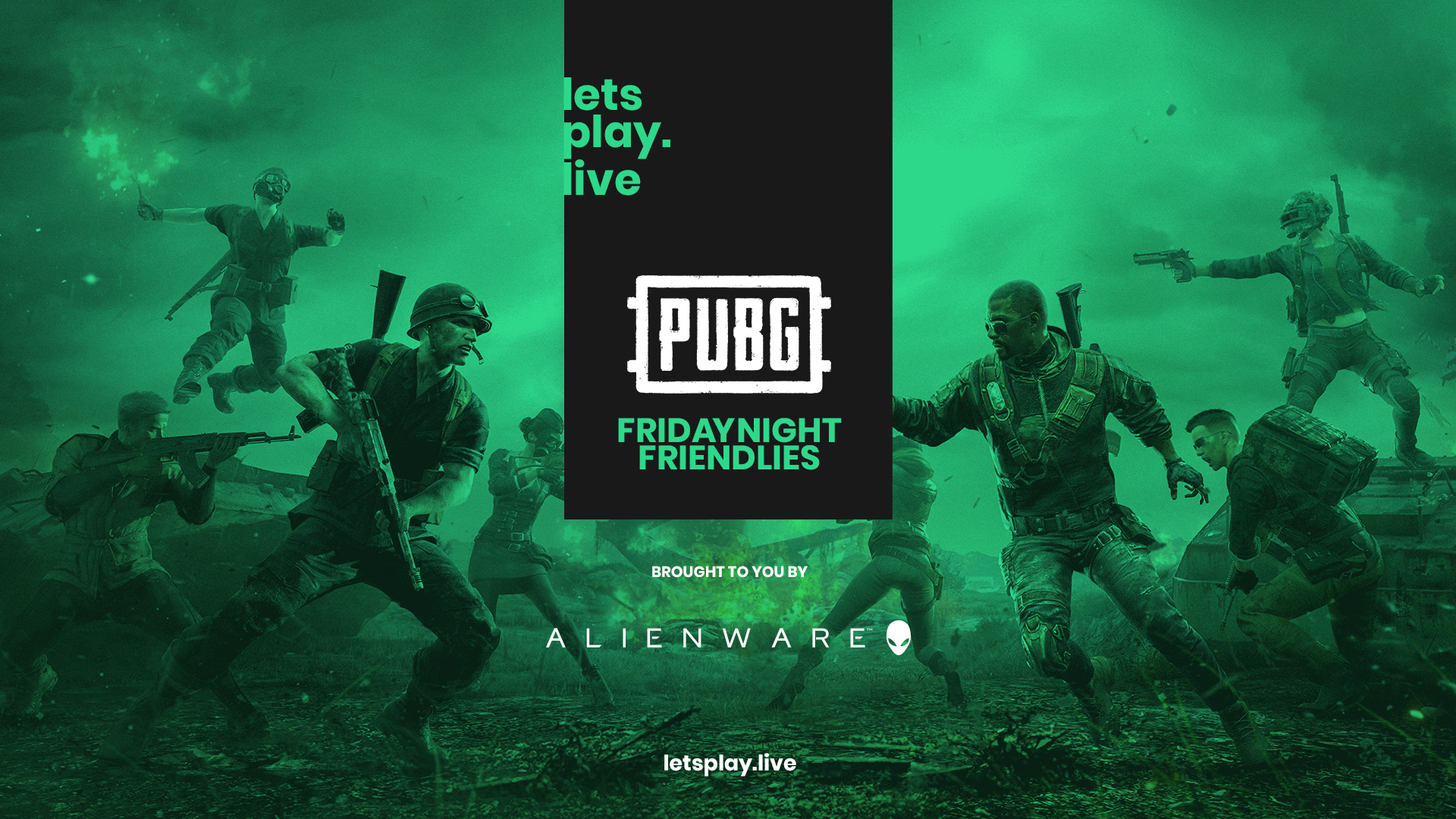 LetsPlay.Live and Alienware have teamed up to bring you the LPL PUBG Friday Night Friendlies! 100 Australian and New Zealand gamers (age 16+) each Friday, for the next four weeks, will have the opportunity to play some PUBG custom games for the chance to win Alienware goodies. Best of all - it’s free to enter and you can watch it at https://www.twitch.tv/lpl_pubg!

If you are a fan of solos, duos and squads we have you covered as there are new modes and game times each week! Starting at 8PM NZDT / 6PM AEDT, 100 people each week will play three games of PUBG. The top three placements on the leaderboard at the end of each night will walk away with some wicked Alienware gear thanks to our sponsor.

Week One we head to the sandy dunes of Miramar in our Wild West week. This first week is for solo players looking for a challenge - as they will only be able to use Winchester, shotgun and crossbows in battle. There are no zone changes and there will be no other weapons or drops aside from these three items!

Week Two we’re getting Up Close & Personal. 50 pairs of duos will battle it out in Sanhok with SMG and utility only.

Week Three will see 25 squads testing their Sharp Shot with sniper rifles, DMRs and crossbows only on Vikendi.

Week Four - our final week - will see players head to Erangel where 100 solos will be putting pedals to the medals in Demolition Derby. No guns, only utility, melee and vehicles for some car destruction mayhem!

Every Monday leading up to the Friday signups will open at 3PM AEDT / 5PM NZDT. First in, first served. Make sure you have your teams sorted for Weeks Two and Three as these will be our duo and squad events!

Prizes for Week One, Week Two and Week Four consist of:

Prizes for Week Three consist of:

Over the course of the four weeks there will be spot prizes for participants and also viewers! Even if you miss out on playing in the LPL PUBG Friday Night Friendlies make sure to tune in to be in to win! (Competitions open to NZ and Australian entrants only.)