An opportunity for players and viewers in our Pro divisions to score themselves some epic prizes thanks to Red Bull New Zealand. 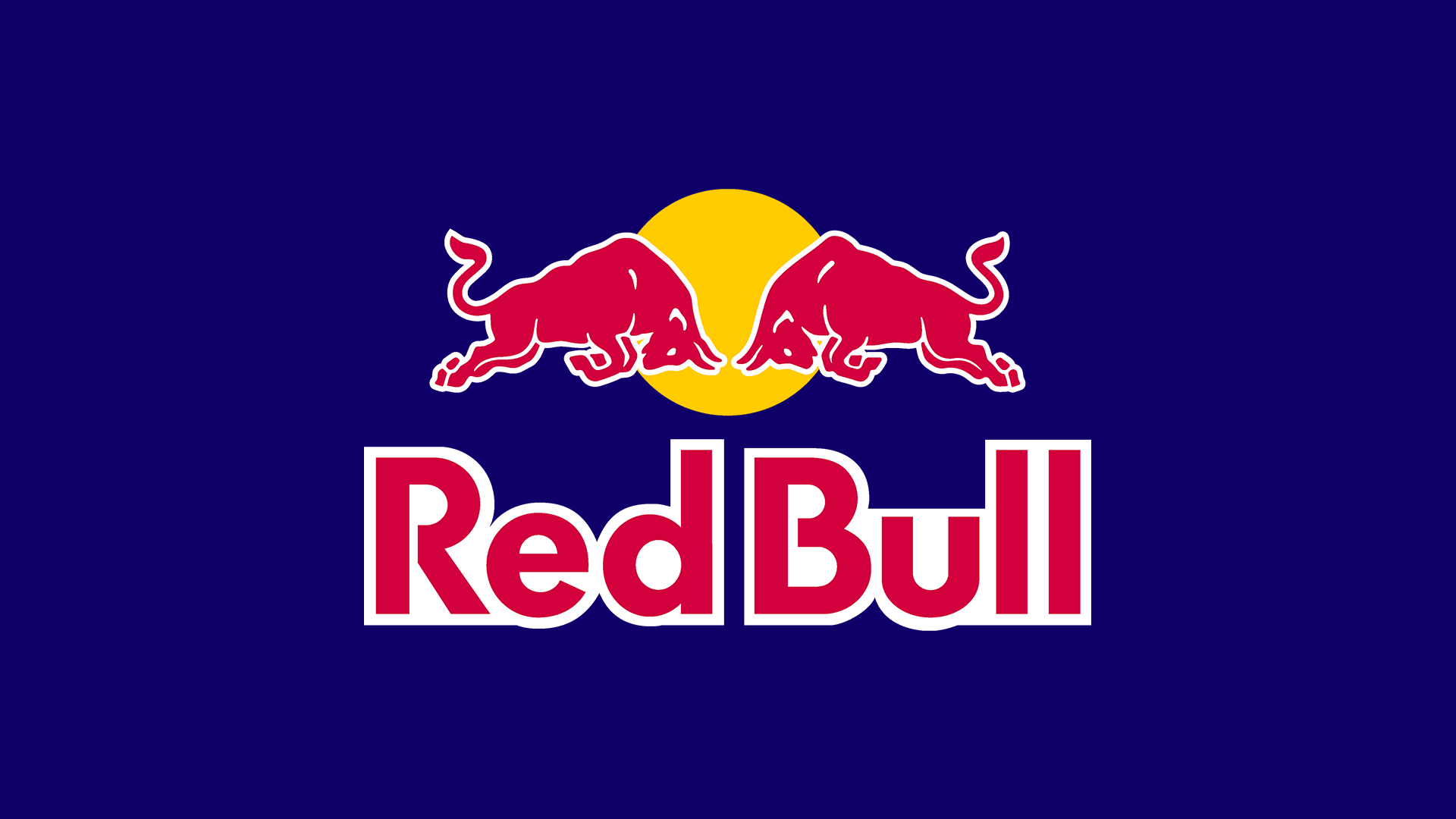 LPL are thrilled to announce that Red Bull New Zealand have come on board as a sponsor for the rest of LPL Season 3 2020.

Beginning today up until each division’s Season 3 Grand Final, fans will get the chance to vote for their favourite player in LPL Pro Dota 2, LPL Pro CS:GO and LPL Pro Rainbow Six: Siege via the Red Bull Fan Vote. At the end of the voting period, the player with the most votes in each league will score themselves $500 NZD cash, a Red Bull fridge and a year's supply of Red Bull thanks to Red Bull New Zealand. A lucky ANZ voter from each league will also score themselves a year’s supply of Red Bull!

Each league’s voting periods are:

To vote, you will need a Google account and will only be able to vote for each division once per Google account - however you are more than welcome to edit your vote up until the cut-off times listed above.

Update: Thank you to all who voted in the LPL Pro Red Bull Fan Vote. This has now closed.