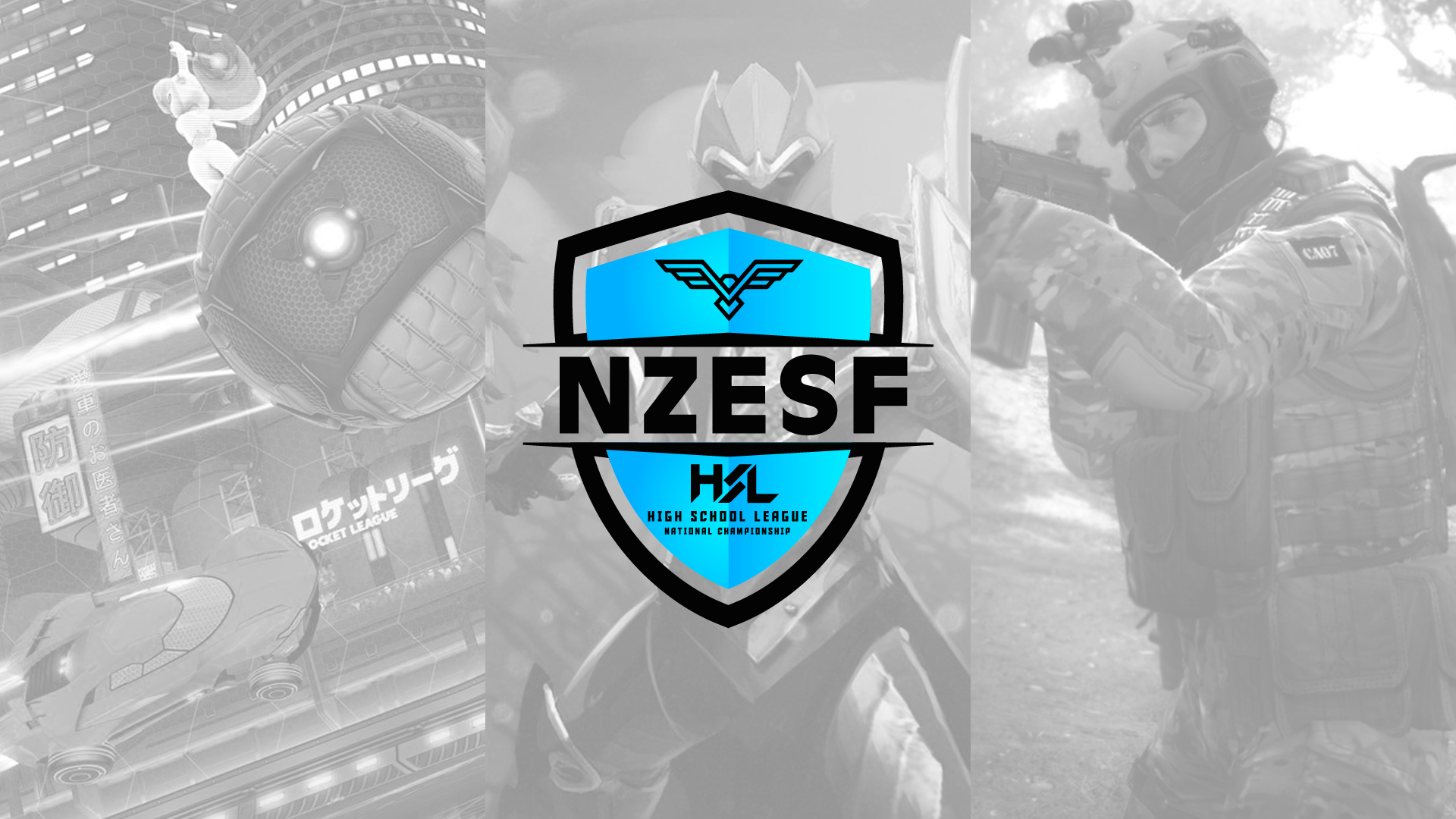 LetsPlay.Live (LPL) are excited to announce that we have partnered with the New Zealand Esports Federation (NZESF) to introduce the NZESF High School League National Championship.

LPL will be administering this year’s leagues and broadcasting the Grand Final matches live from LPL Studios in Auckland, New Zealand. Teachers, students and parents can tune in to watch their school team and support players in real-time (dates listed below).

High school students residing in New Zealand will have from Tuesday 27th November until Friday 6 November 12:00pm NZDT to register their schools teams. Schools can have multiple teams for each game, but individual students must play on one team per title. Each team must have a member of faculty registered and confirmed as the team supervisor.

Dates for the event are:

For more information and to register head to https://letsplay.live/nzesfhsl/

The High School League (HSL) is an inter-school esports tournament that provides New Zealand high school students with a fun, competitive, and rewarding esports experience. It operates extremely similarly to traditional high school sports. We promote esports as a positive activity that opens up team building, leadership and self-improvement opportunities to a wider range of students outside the traditional field and court sports.

About the New Zealand Esports Federation: