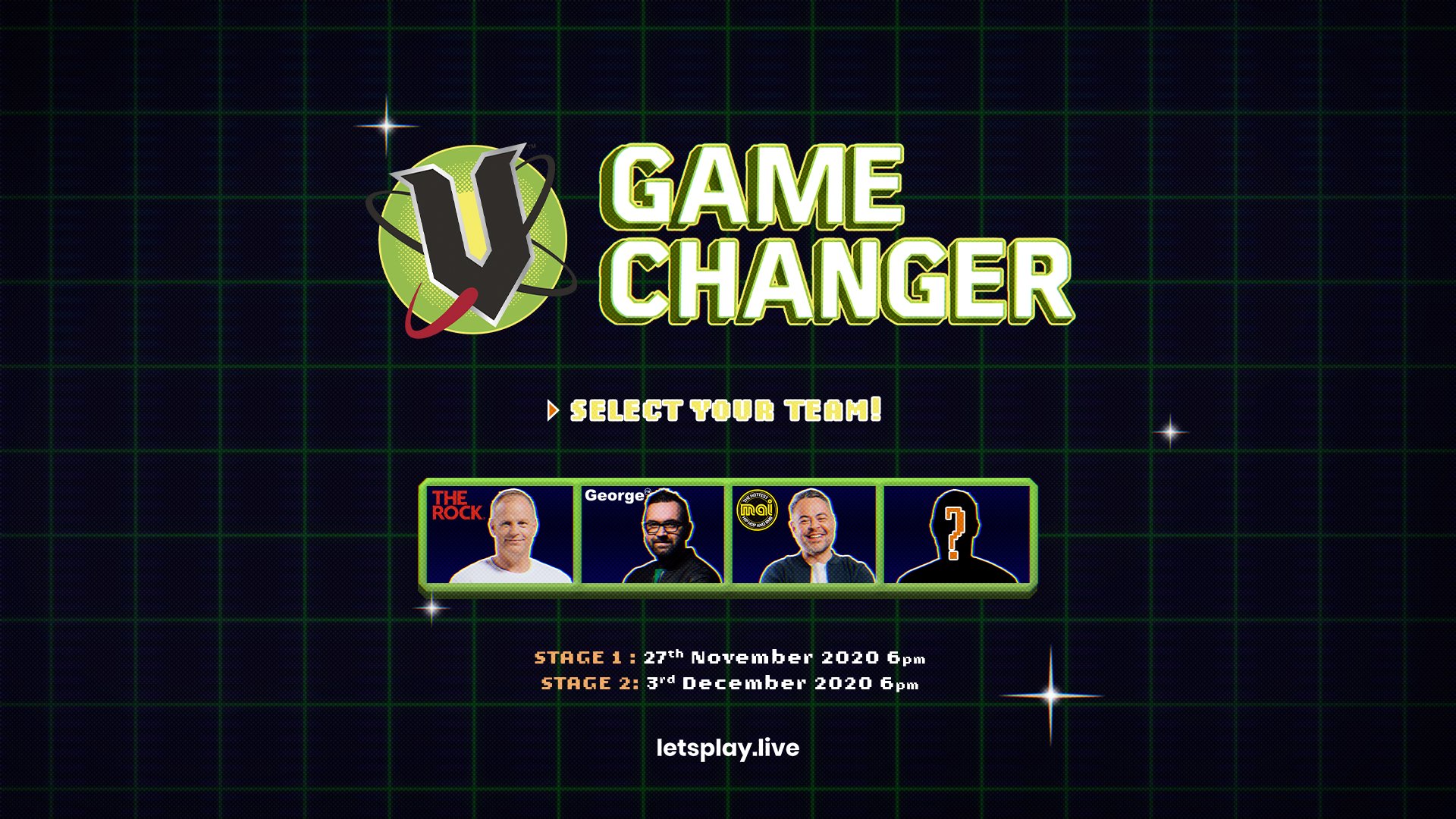 Each radio station will have a team that consists of a station announcer who will act as captain who will recruit a musician, a gaming influencer, a sports star and a fan player to join their respective team. There will also be the introduction of a Mystery Team, revealed in the lead up to the Grand Final.

Teams will verse each-other for stage one of the tournament, live-streamed from LPL Studios on 27 November at 6PM. Stage two will be the Grand Final which will be a live event, streamed from SkyCity Theatre on Thursday 3 December at 6PM. Each live stream will be hosted on twitch.tv/letsplaylive.

“Blending the worlds of traditional and digital entertainment is becoming the new way to consume media,” explains Duane Mutu, founder and managing director of LetsPlay.Live. “LPL are thrilled to be partnering with MediaWorks and V Energy to see this new global initiative come to life here in New Zealand through the power of gaming.”

Each team will play in a round-robin, with gaming titles changing each round, earning points towards a knock-out final event in early December. Each fan player will walk away with $1,000 NZD for making the team and battle it out to try to score some extra cash depending on where their team places at the end of the event.

“It's always been my dream to 'own' an esports team and V Energy has given me the chance to create one and be part of something awesome,” says Nickson Clarke, Mai FM radio presenter and captain of Mai FM’s V Energy Game Changer team. “I'm excited to work with LetsPlay.Live as they really see the future of gaming in New Zealand and this promotion is going to bring even more attention to it.”

“Stoked to be involved in the V Energy Game Changer with bro General Lee. We always jam when we tour together so it’ll be a nice change to be on his team instead of versing each other” says Kiwi musician Kings, who has been announced as the musician on George FM’s team.

Kiwi gamers interested in joining The Rock, George FM and Mai FM’s team as their fan player can visit each radio station’s respective websites for more information and registration: