Thanks to Berocca and Vodafone New Zealand 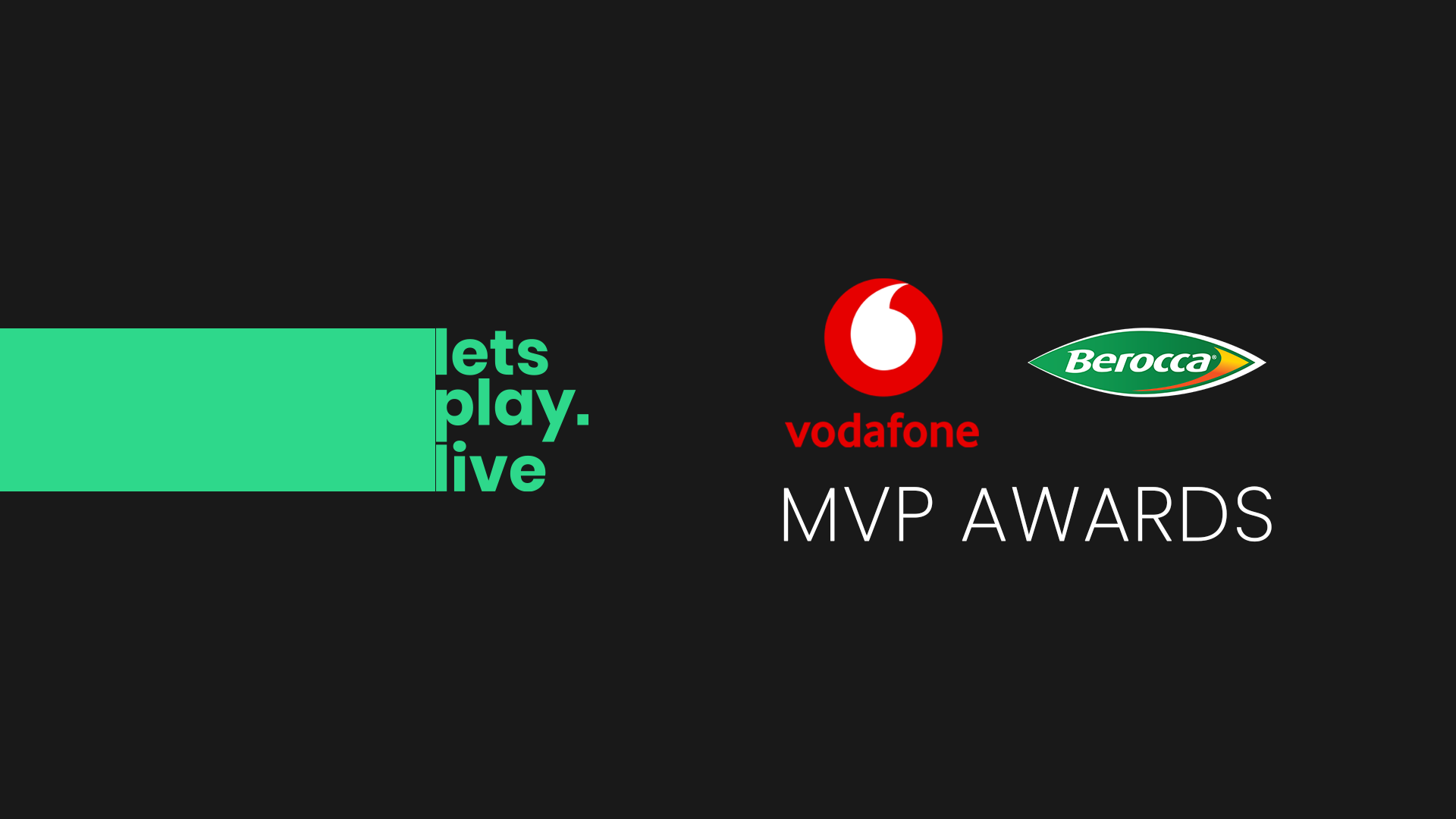 LPL Season 3 2020 saw a warmly-received MVP programme that rewarded outstanding players and teams in each of our leagues. This year LPL are excited to be bringing the MVP Awards back to LPL Season 1 2021 thanks to our sponsors Vodafone New Zealand and Berocca.

As the headline sponsor of LPL Pro Dota this season, Berocca will be awarding a $500 NZD prize to the player that wins the LPL Dota 2 Berocca MVP Award. For the rest of our leagues, Vodafone New Zealand have returned to award the following prizes to players and teams that win the Vodafone MVP Award:

These prizes will be awarded in addition to the league prize pools. Each MVP award winner will be announced in the league's final broadcast of the season (or split for PUBG). We'd like to take a moment to thank our sponsors Berocca and Vodafone New Zealand for their continued support of LPL and esports in the region.