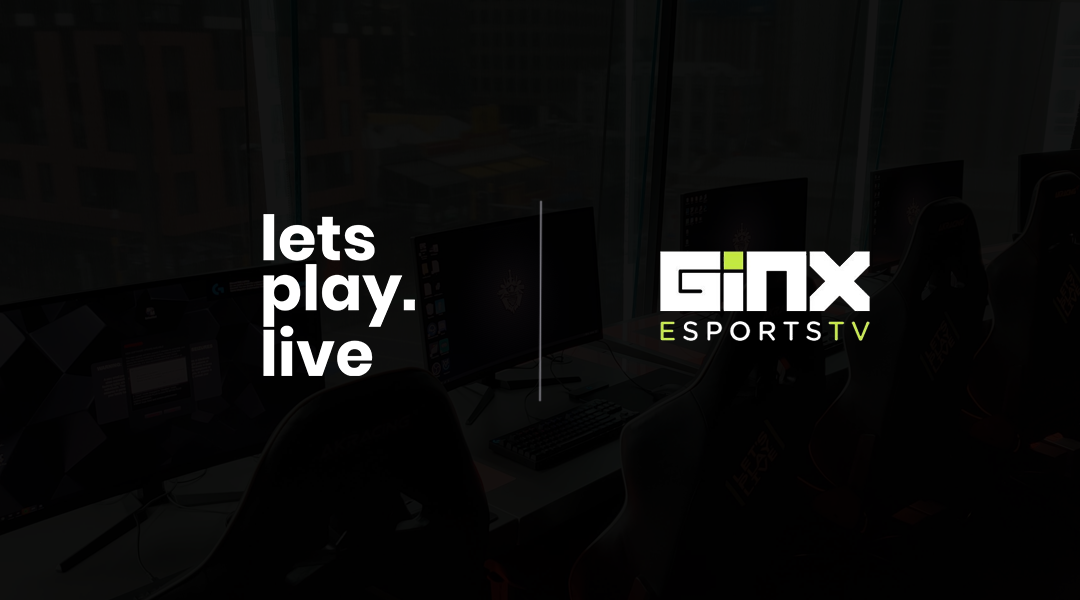 Originally launched in August 2008, GINX Esports TV is a United Kingdom-based television channel dedicated to esports. It is the largest esports TV network in the world; available in 45+ million homes, across more than 40 territories in 10 languages. The partnership marks the first time ANZ esports content will be broadcasted on linear networks in continents such as North America and Europe.

LetsPlay.Live are set to deliver episodes of premier esports content, including LPL Pro CS:GO Season 1 2021 and the 2021 VALORANT Oceania Tour, to Canada, USA, South Africa, Singapore, and other Asian & European countries. Both shows will premiere on Thursday 3rd June at 21.00 BST with episode repeats airing throughout the week.

“LPL sees the tremendous value in partnering with the global leader in linear esports,” says Duane Mutu, Managing Director of LetsPlay.Live. “We are incredibly excited to bring LPL content to esports fans worldwide by partnering with GINX Esports TV. The Oceanic region deserves to have the best showcased to the world; be it the players, casters or talent this is another milestone for us all. This partnership further underlines the fact that LetsPlay.Live is seen as the premiere esports provider in the region.”

“GINX TV is committed to supporting grassroot and local esports scenes. As such, we are very excited to bring the LPL content to our viewers internationally. The Oceanic region deserves it” says Solenne Lagrange, Marketing and Creative Director of GINX TV.