LPL's first ever iRacing cup in partnership with Samsung NZ 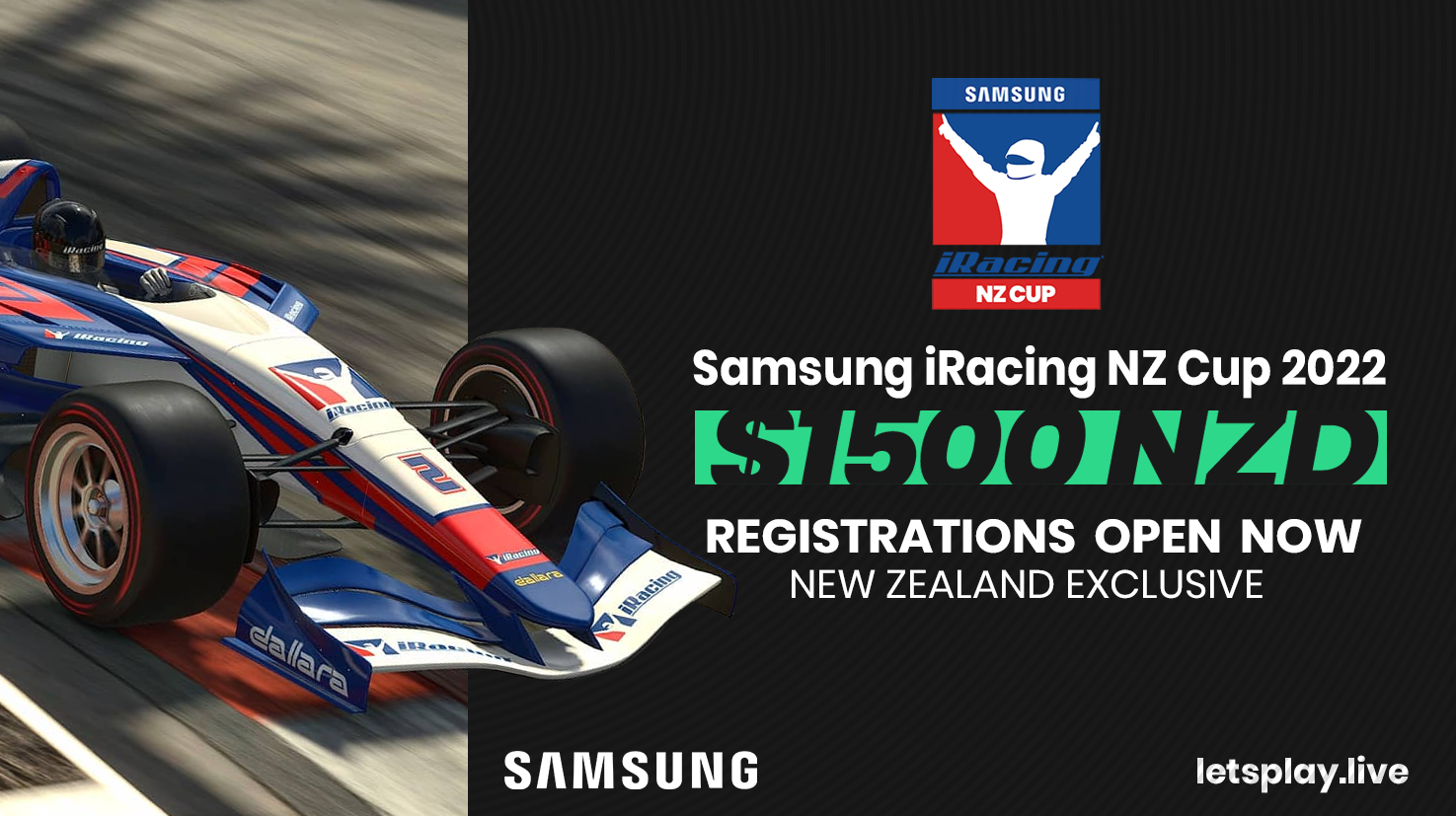 LPL are extremely excited to announce our first ever iRacing cup in partnership with Samsung NZ.

The Samsung iRacing NZ Cup 2022 will qualify the top 24 iRacing players in New Zealand to race for their share of a $1,500NZD prize pool across four weeks of live esports broadcasts. Racers will compete across four episodes, accumulate championship points in their quest to be crowned to be the best iRacing player in New Zealand.

Open Qualifiers will be done via Time Attack session hosted in iRacing. The session will be open from Saturday 3 September 12AM NZT and Sunday 4 September 11:59PM NZT. Players will be driving the Porsche 911 GT3 Cup (992) on Oyakama International Circuit Grand Prix. Once the top 24 players have qualified, LPL will contact players to confirm participation the following business day.

All episodes will be streamed live at twitch.tv/lpl_play