Ana is taking a long break from Dota

Thread started by Donaldowens on Tuesday, 2:12am November 20th. Views: 356

After witnessing OG lifting the Aegis at The International 2018, crowning themselves as the newest Dota 2 Champions of the world, their reign in the professional scene was just beginning. However, after just, the very first major in the Dota 2 Pro Circut 2018/2019, the current world champions are undergoing one of the biggest changes to its roster, one which will change the course of the team’s future. Anathan “ana” Pham has left the OG roster and will remain as a sub for the time being. 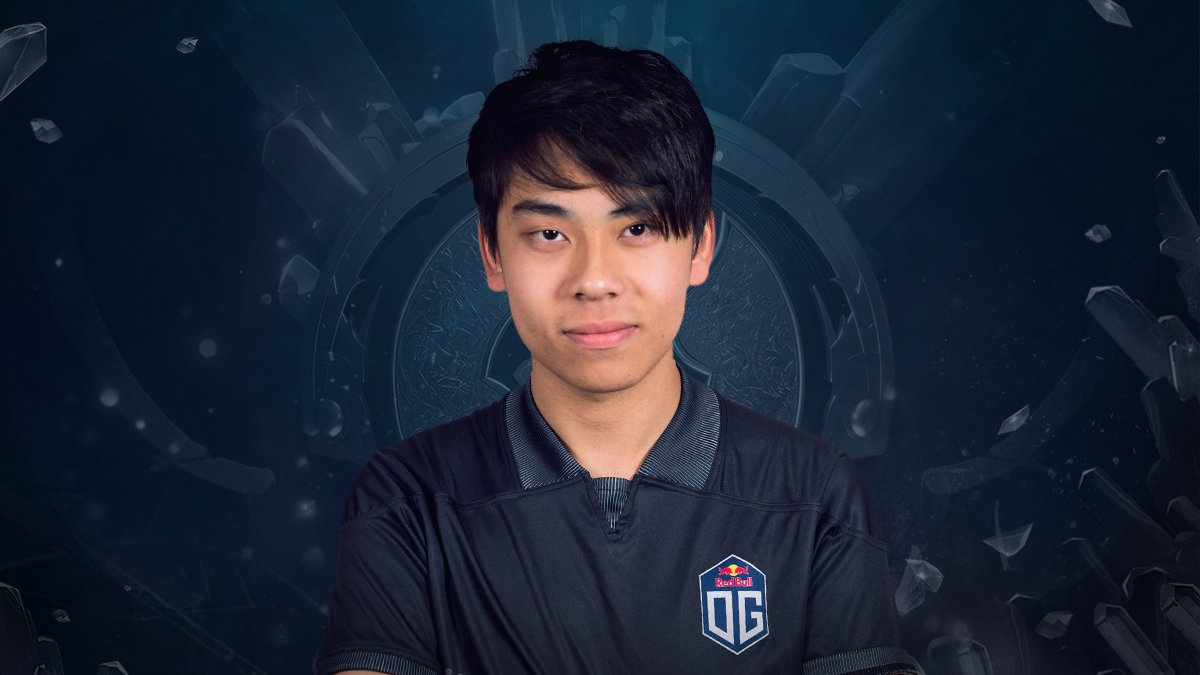 According to the official announcement, Ana will be taking a break from not only OG but Dota 2 entirely. This means for the unforeseeable future, one of the greatest carry players of the Dota 2 pro scene will not be seen playing in any of the upcoming tournaments or matches.