What is Oceanic Challenger League? 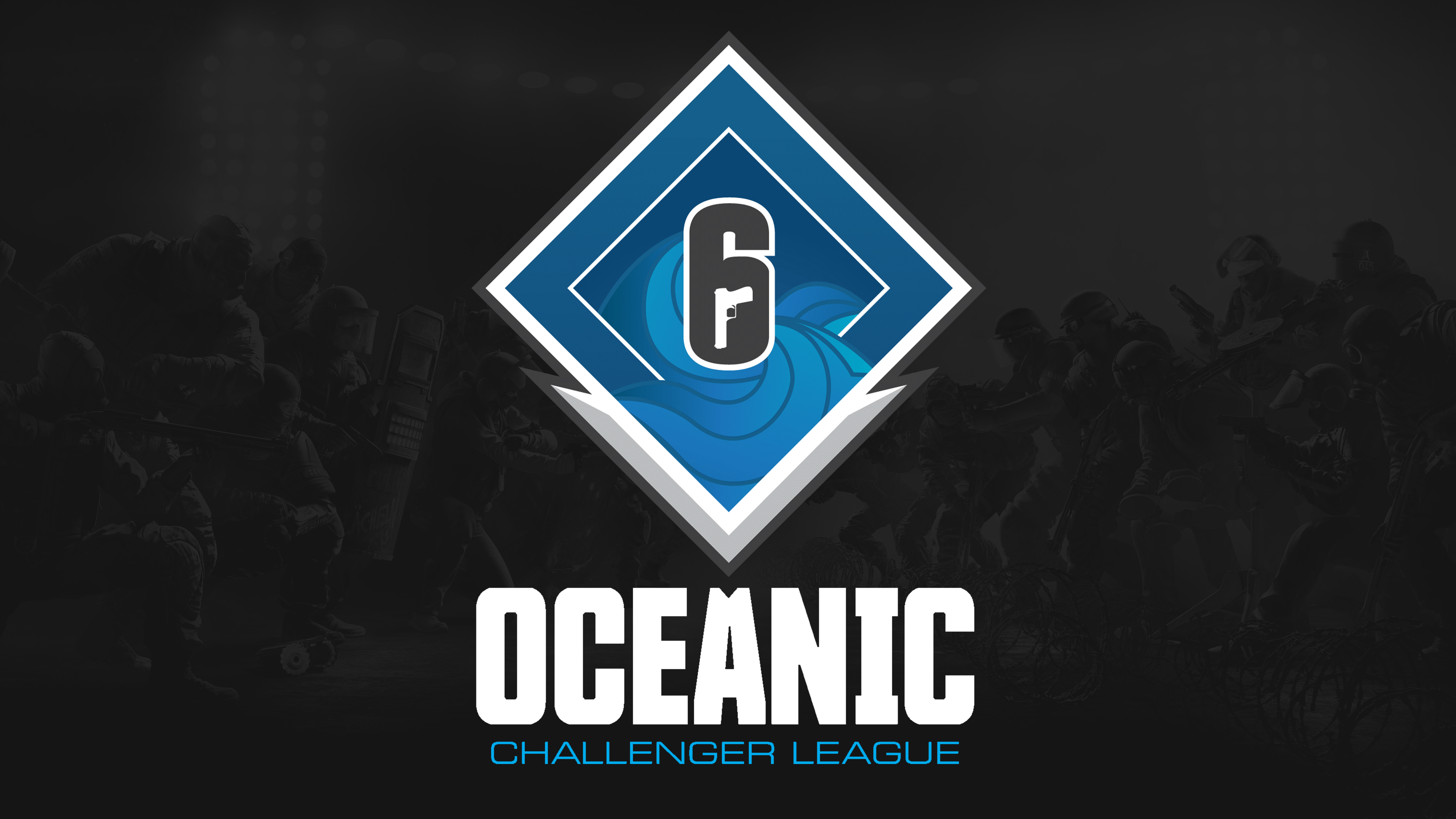 The Oceanic Challenger League is the official pathway into OCN, with LetsPlay.Live named by Ubisoft as the official tournament organiser and broadcaster for 2021.

Eight Rainbow Six: Siege teams over the course of 2021 will battle it out for glory, fame, money and a shot at playing amongst the best teams in OCN 2022. The 2021 calendar of Rainbow Six: Siege enables players to climb the ranks, compete against other high level players and a chance to win some of the $10,000 AUD prize pool up for offer in each stage. Across the three stages there is $30,000 AUD up for grabs.

The 2021 year will see the same 8 teams compete in three stages for a series of prizes and points. The top placed teams with the most points at the end of the final stage will battle it out in the OCL Finals in late November.

LetsPlay.Live are the exclusive partners of Ubisoft to run the inaugural 2021 Oceanic Challenger League.

OCL is a year long tournament that consists of three stages.

Each stage is 8 weeks in total, with 7 weeks of Single Round Robin Bo1 with OT league play, and the top 5 teams from league play will enter a Gauntlet Playoffs event on the last week.

The same 8 Teams will participate in OCL throughout 2021. However, if they disband at any point throughout the year, the spot goes to Core 3 majority.

Teams accumulate points throughout the year, pending their placements at the end of each stage.

The teams with the highest points at the end of Stage 3 will enter the OCL 2021 Finals in November.

Relegations to occur during the off-season at the end of the year.

Who are the Teams?

We would like to welcome the following teams in OCL 2021!

OCL 2021 Leaderboard
Here is the leaderboard after OCL Stage 3 Playoffs! Congratulations to Fury, Big Dogz, 1620 Kings and Warriors for qualifying for the OCL Finals, held on 4th and 5th December!

Points System Overview
At the conclusion of each stage, all 8 teams will receive points based on their placements.

These placement points are accumulated across the three stages with the top teams at the end of Stage 3 qualifying for the OCL Grand Finals held in November.

Click here for more information and to register for our leagues!