Hi, you should sign up for ESL AU&NZ Championship Season 7 Open Qualifier #2 next week - https://pro.eslgaming.com/anz/csgo/2018/07/welcome-back-csgo-for-another-season/

Please note it will be on Singapore servers.

There is an Australian CS:GO discord if you're not a part of it, usually people post updates there regarding tournaments (Online & LAN) - https://discord.gg/pg6neF8
4 years ago

It's really hard to find games, I wished they launched with this MU2 and things might have changed. RIP

Updated the post with news around the region and results from February, enjoy 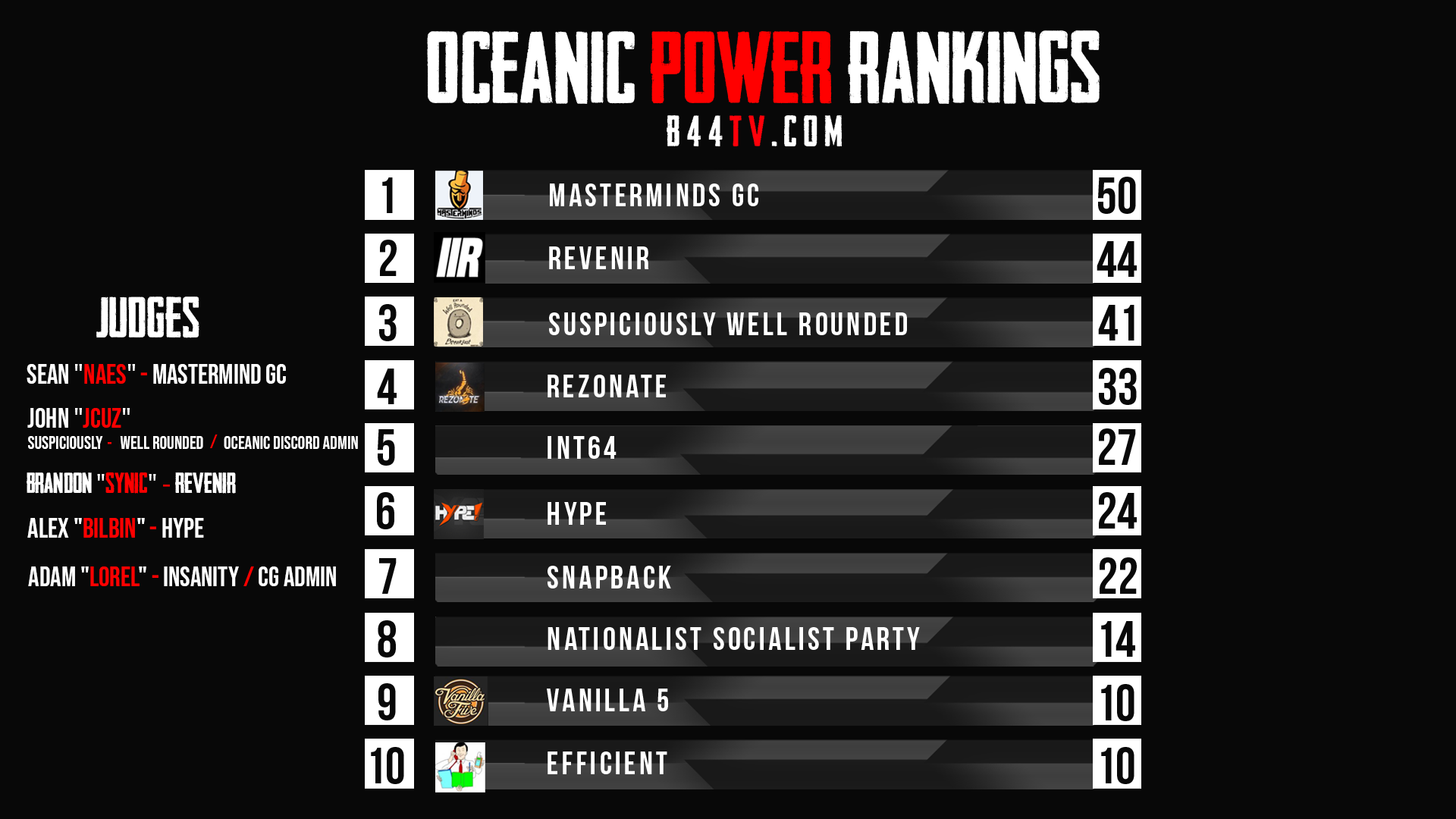 The Oceanic region in Battalion 1944 has seen quite a slow start, with a handful of minor ODC's and an Elo ladder just starting up the first few weeks were rocky for a lot of teams trying to solidify core lineups. We have seen some early bloomers reach the current top rankings and it will be an interesting adventure going forward if these teams can sustain their position with growing competition gnawing at their heals. The top 3 teams from the region will surely see a switch up as the game grows and future content patches increase activity in the competitive scene.


Judges consist of members from the current top 6 teams:

Current standings on Season 1 of the CyberGamer Open Ladder: 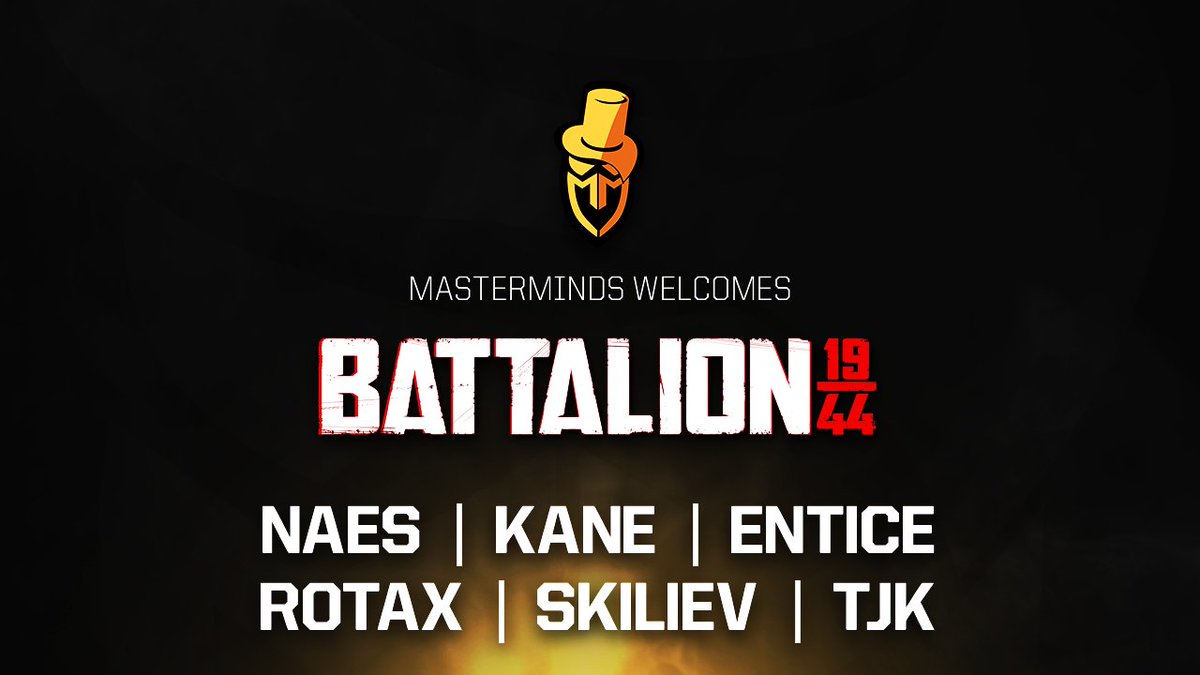 2. Outlaws have expanded into the scene with their own roster, a majority of the players competed in H1Z1 at a high level, prior to their venture into Battalion 1944. More information here.