I think waiting for a team to just come along isn't really the best approach, especially when you are controlling what once was the largest most established organisation in Australia/New Zealand.

In regards to picking up a team that really doesn't require much effort what so ever when you could get a team in the ESLANZ champs like ASDF for example, maybe it's best just to leave it if you aren't committed or don't have time for it as you definitely didn't capitalise on getting into other games when you had the chance instead you let it slowly deteriorate into what it is now.

Please by Paypal/Bank deposit. You will pay first unless I know you to be trustworthy.

add me to discuss. 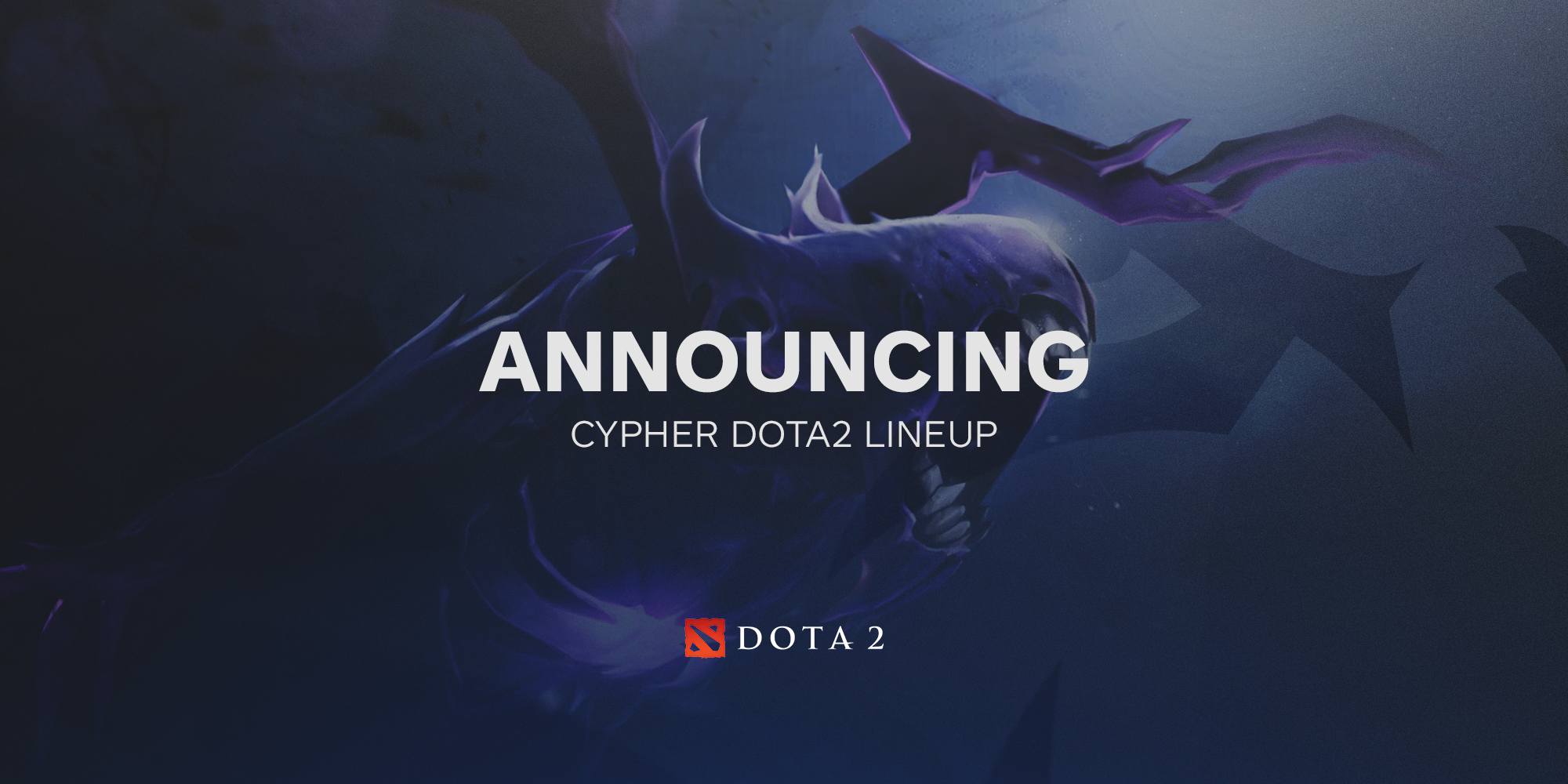 Team CypheR is excited to announce the signing of our first team in Dota 2. This team is currently one of the top in Australia and has the potential to be the best. We and the team are eager to compete in the upcoming Cyber Gamer Pro League.

The lineup consists of:

"My team and I are very excited to be paired with such an established brand of Team Cypher. I've personally been following them and the teams they have supported and have seen first hand how they are able to refine and advance talent. I expect big results from my team under their name."
- Jordan "DarK_DestronovA" Staines (Team Captain)

Catch the team's first game under Cypher tonight at 8:30 vs DangerZone 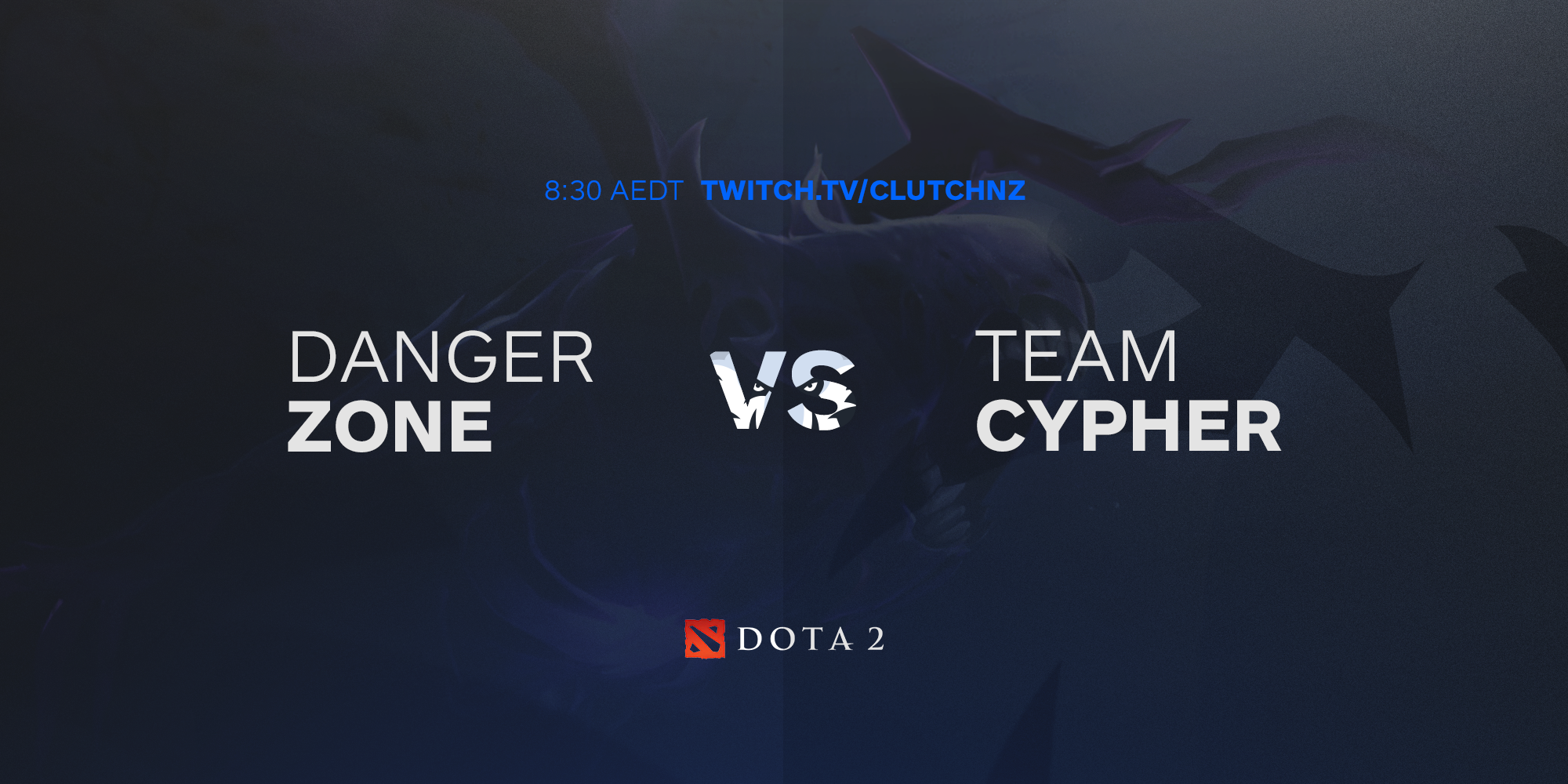 I don't think chiefs are looking for a downgrade.