Sharp pugger, nice guy and most importantly he wants to play.

Good luck my mans!
24 months ago

very nice guy, very nice player, hes been around a while, he has won things, win things with him!
25 months ago

I was once an AZN BOI and I can confirm that they treat you very nicely and give good tutoring in good maths like it made me pass uni and it was okay so they're good and nice.

Very privileged to have played with them.

Give good offers, no time wasters, its a serious game.

Have fun, good luck!
29 months ago

never pick him up

Can confirm.
4 years ago

Get the fuck out of here you bottom feeding vermin. You might need two cheaters to carry you in mm how absolutely fucking horrid you play. I hope you fall, smack your head and end up a vegetable for the next 6 months of your life before your parents consider euthanasia.

You're absolutely worthless.
4 years ago

Steam convos are never structured and that's not what I'm saying, I'm saying what my points were in the steam discussion we had.

Can you explain how I was being an asshole when I was correctly calling both Jamba and flaw cheaters? Like I said, I never thought you or skein were cheating and I have no recollection at all of who the 5th person playing with that team was so I obviously don't care at all about them - it's not like I just blanketed your entire team as cheaters, it's those two players who were just obvious as fuck.

I considered your point of view, your point just happened to be (proven) wrong and you were clearly not actually interested in making it correct. Like I said you would have just said, "oh he could have had comms, he got lucky" etc. almost regardless of any evidence presented. I'd even say that if not for someone hacking Jamba's account, you'd probably be protesting against any kind of ban against him even now.

And I don't even think all of SLP cheat - but they're all harbourers without question.

I did make it right. I was out there calling out SLP, telling people my point of view. Yet I'm the bad guy. I don't even play with them anymore.

It's not my problem anymore, there's enough dipshits in CG that I'm sure they can deal with it.
4 years ago 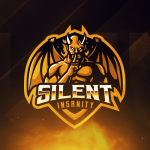 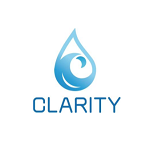 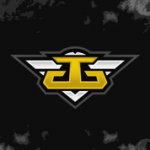 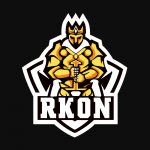 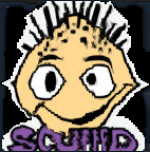