sharp boi pick the kid up BOL
26 months ago

Alias: Jacobiee Age: 20 Location: Australia Victoria Melbourne Weakness: Can be critical about my own plays and actions in game. Strength: I am willing to learn and very motivated to win and develop as a player in a team environment. I love constructive criticism. Able to play very often. With how my job is I am able to watch a lot of demos and as a result able to watch demos on teams we are going to play against for them counter strat plays

Experience: Have played many seasons in CGE, CGA, and esea.

Information: I am looking for a team who is willing to put in the hours and work and actually want to win and practice in a team environment but also practice in their own hours other than just come to practice and leave.

Great igl good dude bol to him <3
36 months ago 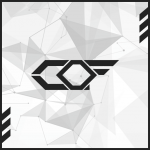 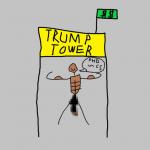 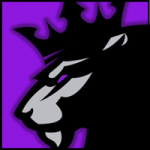 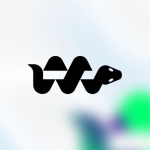